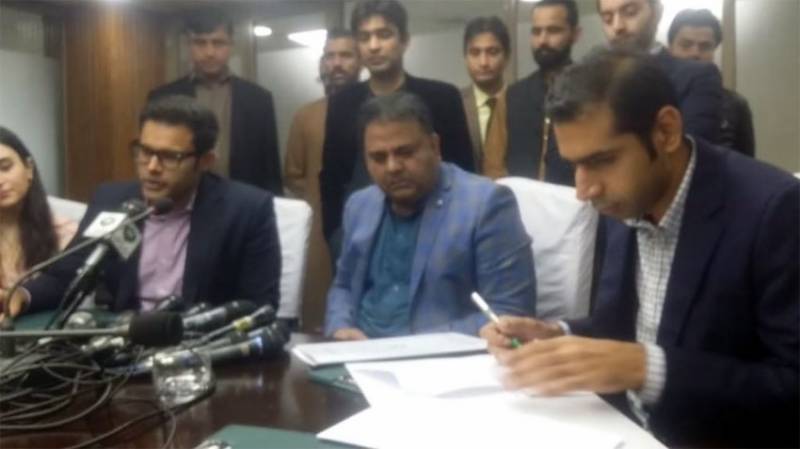 Airlift to spend billions in production of electric buses in Pakistan

The government has signed a Memorandum of Understanding with Airlift to introduce electric vehicles in the country.

The MoU was signed by Minister of Science and Technology Fawad Hussain Chaudhary and CEO of Airlift in Islamabad on Tuesday.

Under the MoU, the company will introduce electric battery powered buses and also spend 12 billion rupees to expand its transport bus service in the country.