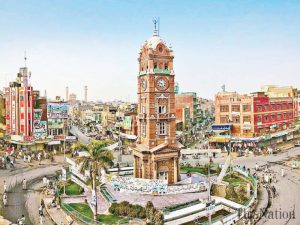 Faisalabad District created in 1904, originally as the Lyallpur District, later renamed Faisalabad as a tribute to the Late King “Faisal” of Saudi Arabia. The district has an area of 5,856 sq km and a populace of 6.5 million and consists of eight towns.

Faisalabad contributes a significant part towards Pakistan’s annual GDP thus it is often referred to as the “Manchester of Pakistan. Besides textiles this city also has large trades in the manufacturing of sugar, fertilizer, chemicals, steel, rubber, leather tanning, vegetable ghee, and paints.

Faisalabad’s icon is the clock tower and its eight bazaars. It is rich in Arts & Culture, Nusrat Fateh Ali Khan son of Fateh Ali Khan rose to enviable glory both as a qawal and ghazal singer. He was an international symbol and household name.

In Faisalabad there are Lots Shopkeepers/ Solar Companies selling Used / non-Genuine / Stock Lot/ Low Quality Solar Panels, There are lots of Solar Plants (Ranging from 10KW to 500KW) has stopped working that was installed 5-6 years back, However Following Solar Solutions are available in Faisalabad with Genuine Solar Panels (New); 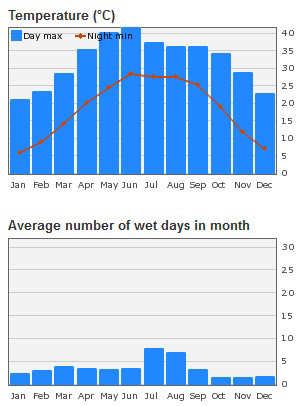 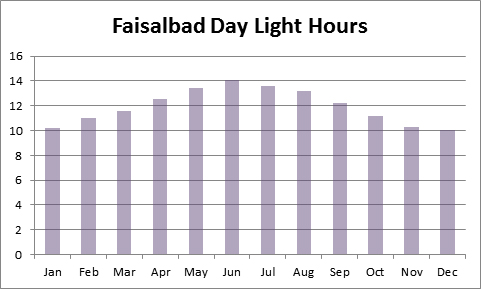