Gujrat is a city in the Punjab Province of Pakistan. It is the capital of Gujrat District and the 20th largest city of Pakistan. Along with the nearby cities of Sialkot and Gujranwala, Gujrat forms part of the so-called Golden Triangle of industrial cities with export-oriented economies.

Gujrat is an ancient city of Pakistan located between two famous rivers, Jhelum River and Chenab River. It is bounded to the northeast by Jammu and Kashmir, to the northwest by the Jhelum River, to the east and southeast by the Chenab River, separating it from the districts of Gujranwala and Sialkot; and to the west by Mandi Bahauddin District. Gujrat consists of three Tehsils which are Sarai Alamgir, Kharian and Gujrat.

Gujrat has good potential for Solar Energy, we have installed couple of solar energy system in Gujrat. However some data about Solar is here; 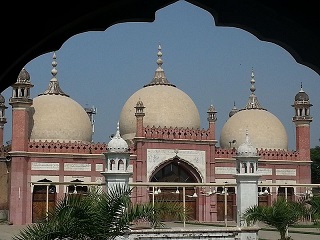 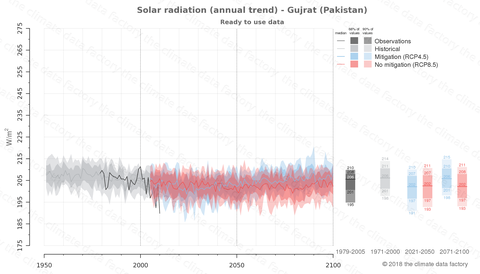 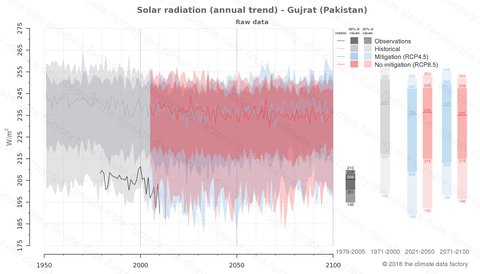