Rawalpindi is located on the Pothohar Plateau, known for its ancient Buddhist heritage, especially in the neighbouring town of Taxila– a UNESCO World Heritage Site.The city was destroyed during the invasion of Mahmud of Ghazni before being taken over by Gakhars in 1493. In 1765, the ruling Gakhars were defeated as the city came under Sikh rule, and eventually became a major city within the Sikh Empire based in Lahore. The city was conquered by the British Raj in 1849, and in 1851 became the largest garrison town for the British Indian Army Following the partition of British India in 1947, the city became home to the headquarters of Pakistan Army hence retaining its status as a major military city. There is hudge demand of Solar Energy in Rawalpindi & Islamabad.

Solar radiation over Rawalpindi (Pakistan) as simulated by 25 climate models from 1951 to 2100 with (RCP4.5) or without (RCP8.5) climate change mitigation policy. City solar radiation data are from a single site, corresponding to the center of a grid box. Read more technical information in the Specifications tab above. s 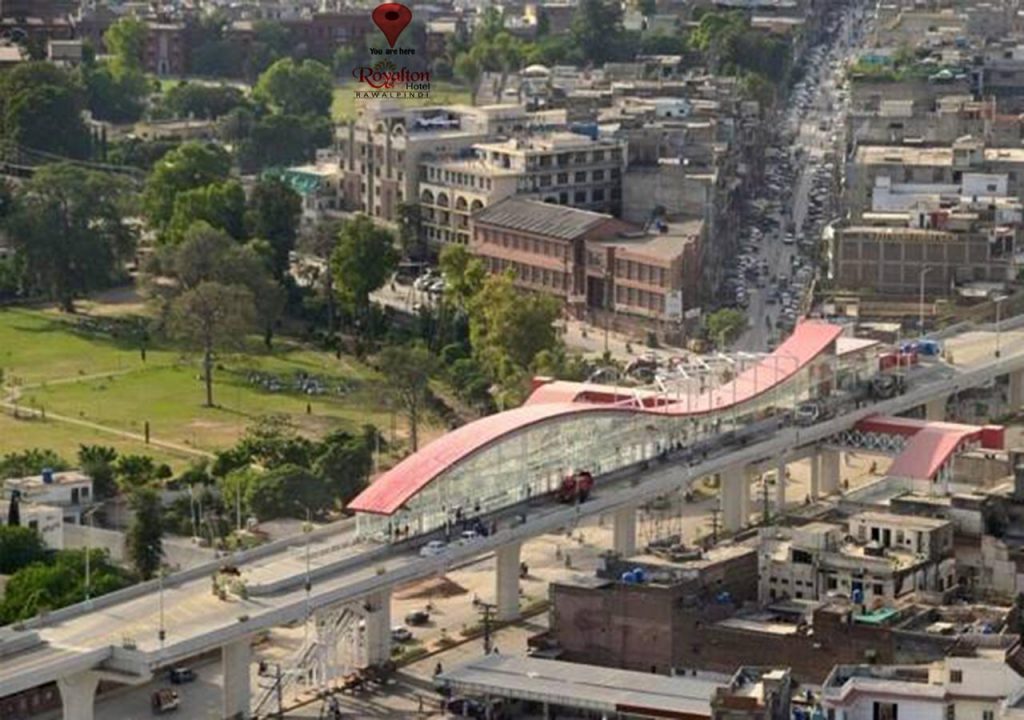 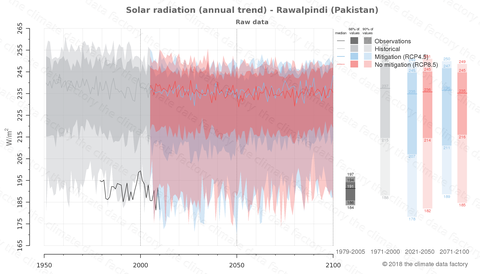 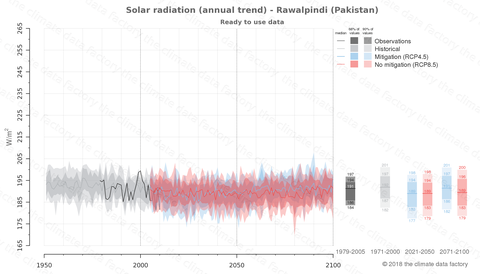