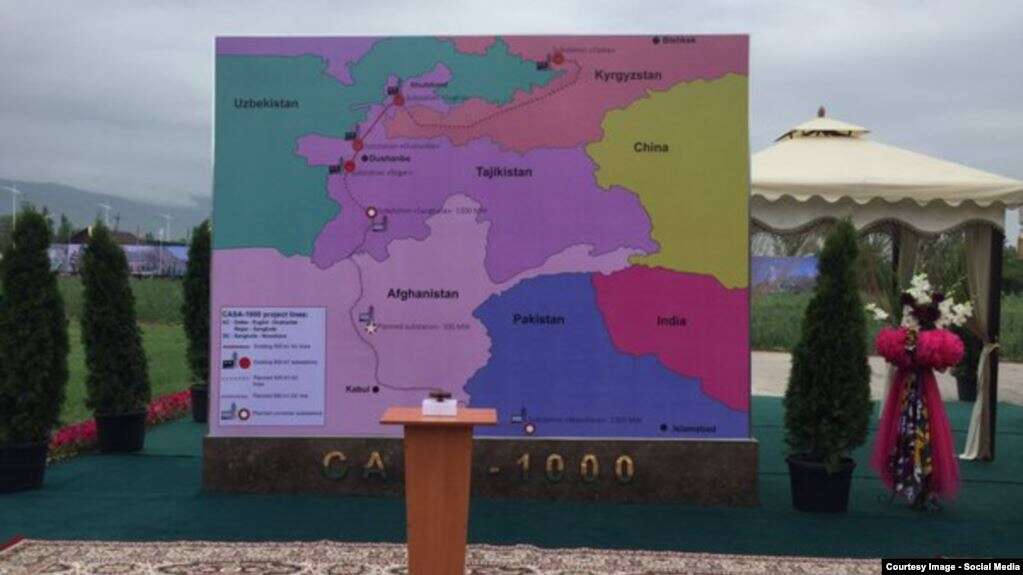 Pakistan to export electricity First time while Electricity Prices to be increased significantly in Pakistan yet again.

ISLAMABAD – In a first, Pakistan to export electricity to Central Asian Republic of Tajikistan, media report has revealed.

Under the agreement, Pakistan is bound to import 1,000MW of electricity per day at 9.50 cents per unit in the summer season from May to October.

The MoU states that Pakistan is not liable to pay for any electricity transit loss in Afghanistan in case of any untoward activity.

When Pakistan entered the agreement during 2016-17, there was an acute power shortage in the country. However, under CPEC, several energy projects were initiated and now the country has surplus electricity during the winter season. Since it is a two-way trade agreement, the country now wants to export electricity to the Kyrgyz Republic, Tajikistan, and Afghanistan in winter season using the same structure of CASA project.

Electricity Prices to be increased significantly in Pakistan yet again by the Central Power Purchasing Agency (CPPA).

CCPA has filed a petition for power tarrif increase for all the power distribution companies, except K-Electric, on account of fuel price adjustment for the month of August.

In the application filed with the National Electric Power Regulatory Authority (Nepra) on Wednesday, it mentioned that the actual fuel cost in August was higher than that charged to the consumers, and hence an increase of Rs1.86 per unit be allowed to be recovered from consumers next month.