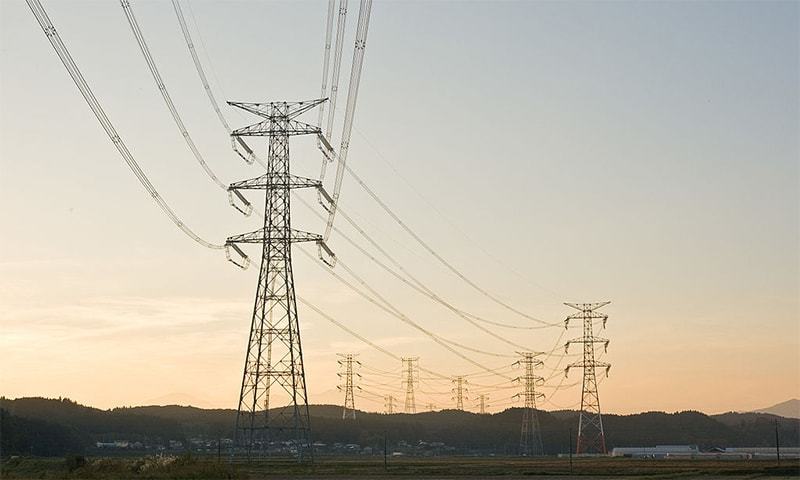 Solar and wind are expected to account for a growing share of the electricity mix in the years ahead, rising from around 3% at present to 23% by 2030. Over the following two decades after that, however, this share will likely remain unchanged, as the national regulator expects the country to deploy more coal-fired generation capacity.

Pakistan’s installed PV capacity will likely increase from around 1.3 GW at the end of 2019 to 12.8 GW by 2030 and 26.9 GW by 2047, according to the Indicative Generation Capacity Expansion Plan – IGCEP 2047, which was recently published by the National Electric Power Regulatory Authority (NEPRA).

By 2030, the share of wind and solar in the overall energy mix will likely increase from about 3% in 2020 to 23%. “Beyond 2030, share of solar and wind plants decreases due to the increase in the number of new local coal-based plants having greater capacity factors,” NERPA said.

However, it also acknowledges that wind and solar are becoming the cheapest forms of new electricity generation. “They are set to replace the conventional fuels to great extent for power generation to meet the future demand growth,” NEPRA said. “The cheaper and widely accessible renewable energy has the potential to substantially decrease the reliability of power sector on expensive imported fuels.”

The organization also predicts that solar power plant capex in Pakistan will drop from $530/kW in 2020 to $371/kW by 2030. A global outlook report that was recently published by SolarPower Europe also predicted that Pakistan will deploy close to 5 GW of solar capacity by 2022.