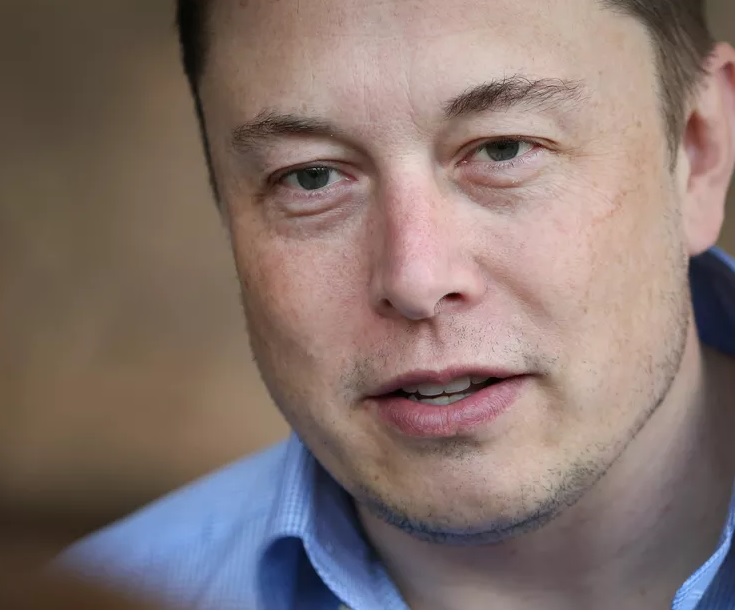 Tesla is offering a discount on solar panels and batteries to people who are affected by wildfire power outages, Tesla CEO Elon Musk tweeted today. More than 2 million people across California have been affected by power outages since October 25th as utility companies try to prevent their power lines from sparking new blazes. A fire just north of San Francisco has already consumed more than 66,000 acres and is only 5 percent under control.

Musk offered $1,000 off to customers who are affected by the outages. His generosity is likely to benefit more affluent Californians’ who are coping with the power loss, given the price of a home installation. On its website, Tesla lists the average price of a Solar Roof as $33,950. Its home battery system, the Powerwall, costs roughly $14,100 for a 2,200-square-foot home. The company unveiled Solar Glass Roof tiles just three days ago. 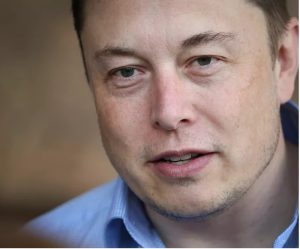 Preemptive power outages are becoming the new normal in California as the state faces increasingly devastating wildfire seasons and utility companies are blamed for being the culprits behind disasters like the 2018 Camp Fire that nearly leveled the entire town of Paradise. The current outages are the second massive blackout affecting Pacific Gas and Electric Company customers this month. Though the outages are meant to avoid catastrophe, they can cause a crisis for those who rely on powered medical devices.

The fragile, flammable nature of the power grid means that some residents are turning to solar power as a way to keep the lights on. Homes with solar panels are still connected to the energy grid, but with a battery system, they can keep the power on if the grid fails. After roughly 2 million people lost power roughly two weeks ago, solar panel and battery sales jumped, CBS News reported. “It’s like controlled chaos right now — it’s an overwhelming response,” Tim Hamor, co-owner of California-based solar installer Alternative Energy Systems, told CBS.

Tesla seems to be seeing an uptick in sales, too. “Apologies to those waiting for Solar/Powerwall outside California, as we are prioritizing those affected by wildfires,” Musk tweeted today. On an October 25th call with reporters, Musk said that his company was “seeing some demand growth” as a result of the blackouts. “When you’re just sitting there in the dark and all of your devices are battery powered and you lose your phone connection, it’s like a security risk. You can’t even call 911.”