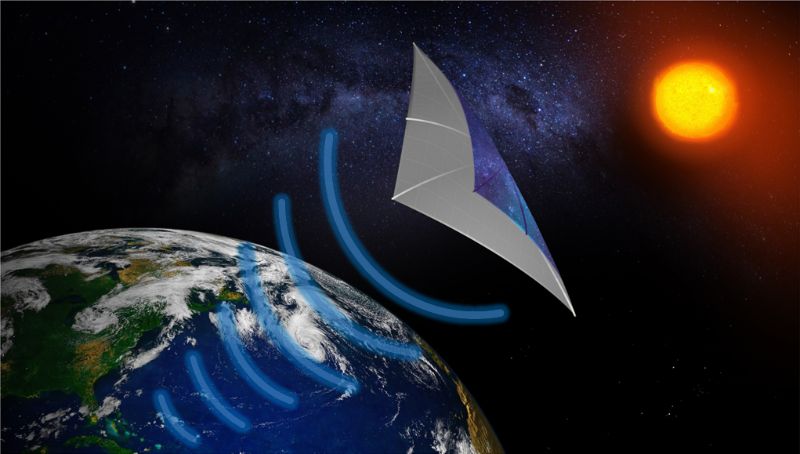 AFRL will use solar cells to collect the sun’s energy, convert it to radio frequency, and beam it to earth. Credit: U.S. Air Force.

The US Air Force (USAF) is developing space-based solar power beaming capability to meet the energy needs of the Department of Defense (DoD) missions.

The process involves collecting the sun’s energy, converting it to radiofrequency and then beaming it to Earth.

AFRL Space Vehicles Directorate director USAF colonel Eric Felt said: “Energy is a strategic enabler and potential vulnerability for our nation and our Department of Defense.

The capability could enable uninterrupted power to expeditionary forces in unimproved areas, including forward operating bases.

Felt added: “The Space Solar Power Incremental Demonstrations and Research (SSPIDR) Project is a very interesting concept that will enable us to capture solar energy in space and precisely beam it to where it is needed.

“SSPIDR is part of AFRL’s ‘big idea pipeline’ to ensure we continue to develop game-changing technologies for our airforce, DoD, nation, and world.”

Researchers at AFRL will develop and demonstrate technologies that can be incorporated into a conceptual space-based power transmission system.

The AFRL will be assisted in the project by Northrop Grumman, which has been contracted to deliver the critical hardware elements to support space-based experiments for the project.

The contract awarded to the company is worth more than $100m.