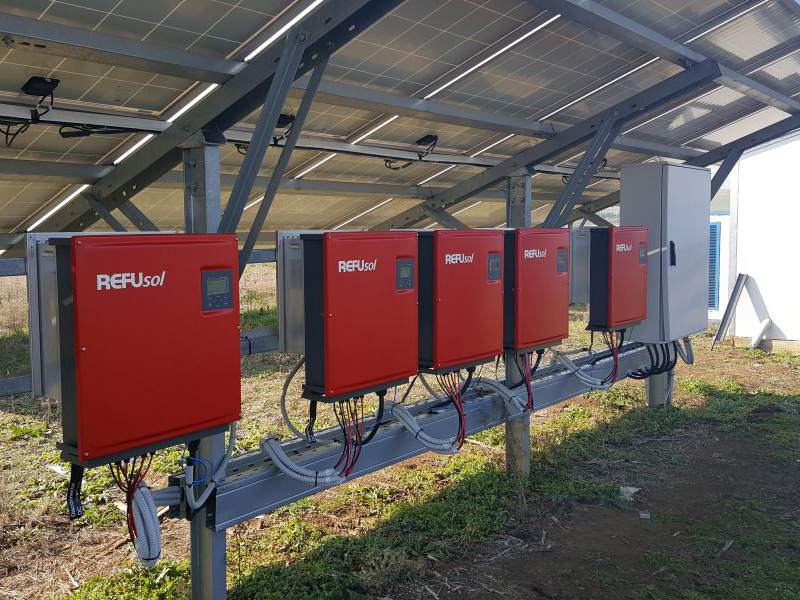 ‘It’s shutting down a whole industry … in a matter of a night,’ solar co-op president says

Some solar companies are condemning SaskPower’s decision to halt the net metering program until further notice.

The return of the program is pending a review, but SaskPower doesn’t know when that review will be complete.

Wascana Solar Co-op said they didn’t receive any notice of the program’s suspension and only found out about it when the media asked about it.

“We’ve [gotten] to know these solar installers … and a lot of them are going to be losing jobs and it’s shutting down a whole industry it seems in a matter of a night,” Josh Campbell, president of Wascana Solar Co-op, said.

Campbell said that he thinks governments have been encouraging individuals to be a part of environmental change for the better, but that this move seems to go against that.

“How can people take it upon themselves if the government is stepping in and taking away this opportunity?” he said.

Campbell said he and his wife purchased solar panels for their home and an electric vehicle they could power with those panels. He knows the impact is not as big as a large-scale solar farm.

“At least I can look my kids in the eyes and say and feel that I’m doing something for their future, and then you’re going to turn around and tell me that what I’m trying to do is insignificant? That’s hugely upsetting to me.”

‘We were in shock’

TruGreen Energy in Emerald Park was on a conference call Wednesday with SaskPower during which they were told they had about 12 days until SaskPower reached their 16 MW cap, TruGreen president Miguel Catellier says.

The program was put on hold the next morning.

“[It] means that 57 companies on that call have no possibility of creating further revenue until further notice,” Catellier said.

“We were in shock. It seems completely ruthless, frankly, to roll it out that way.”

Catellier said that the company expected that SaskPower would review their policy after they reached their cap, adding that addedTruGreen isn’t even looking for a subsidy at this point. They just want the ability to connect to the grid.

SaskPower said Thursday that they are still committed to renewables in the province, noting they are building larger-scale solar farms. But according to Catellier, Saskatchewan doesn’t have companies big enough to take on those projects, so those jobs are going to out-of-province businesses.

“If they continue to basically destroy the solar industry in Saskatchewan, there won’t be anybody around to take on those projects,” he said.

Catellier says the reality is that SaskPower doesn’t want to lose customers to self-generation.

“So the bottom-line question … is should people in Saskatchewan be able to produce their own power or do we have to have SaskPower monopolizing it?”

Campbell said he spoke to a representative of SaskPower Thursday and asked what was happening next.

He said he was told they only have four board meetings a year.

“And I said, ‘This is your responsibility. Get those people’s butts into a meeting and figure this out.'”

Part of the statement reads: “The early success and demand for this program demonstrates that there is a market for net metered solar power in Saskatchewan.

“While evaluating the future of the net metering program, our priority is to strike a balance between meeting customer needs, providing predictability to the solar industry, and finding a financially sustainable program structure for SaskPower and its ratepayers.”

The government said Duncan would speak on the matter Monday.

SaskPower is halting its net metering program after reaching the cap of 16 megawatts two years earlier than expected. It is conducting a review of the program, but couldn’t say how long it would take.

The program credited customers back for extra energy they made and contributed to the grid. The credit was banked and carried forward month-to-month, for up to three years. There was also a rebate for up to 20 per cent of installation costs, up to a maximum of $20,000.

According to SaskPower, applications to the net metering program have increased 80 per cent since July.