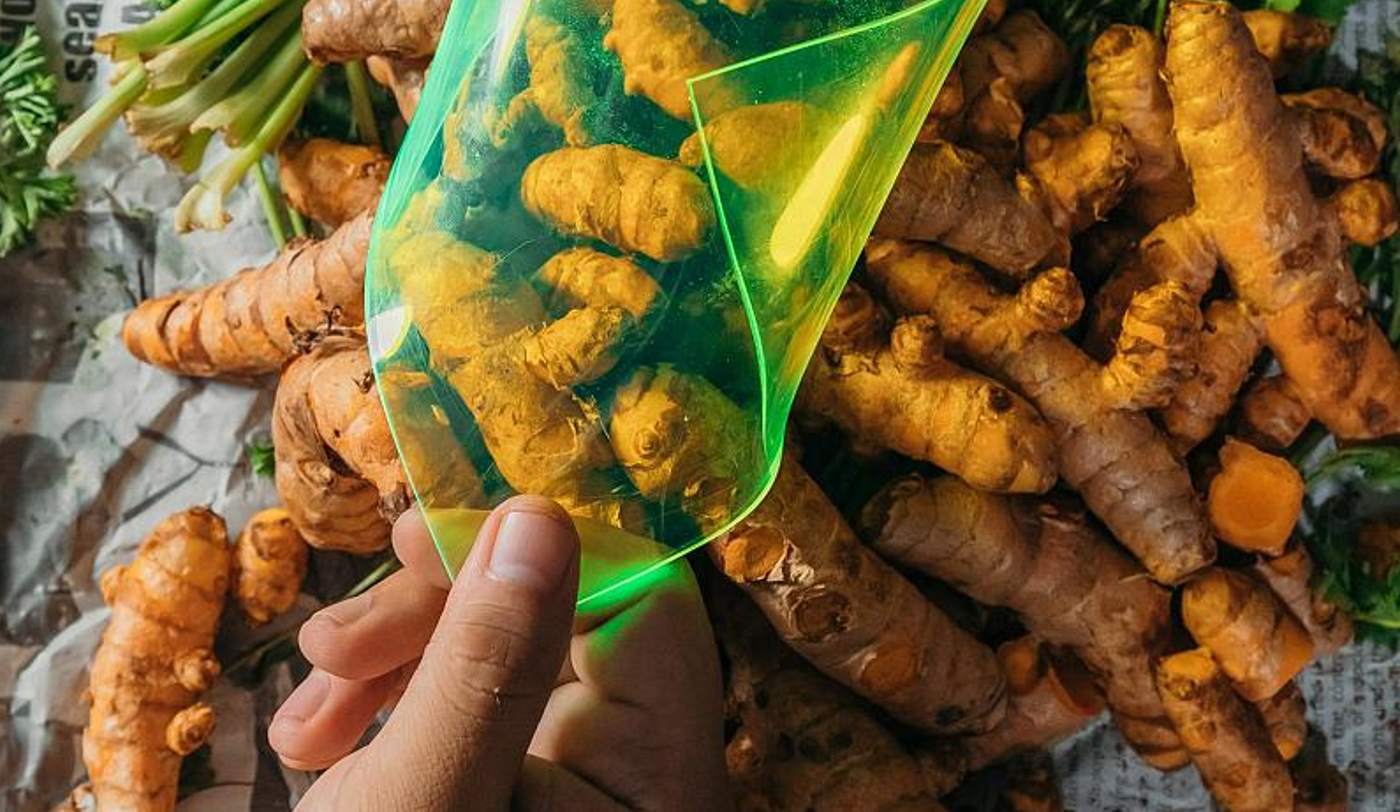 In a twist for solar energy, a Filipino inventor has created resinous panels that harvest solar energy out of recycled vegetables, and it can work even when it’s cloudy, rainy, or out of direct sunlight.

It turns out that there are extremely sensitive chemicals in vegetables that turn UV light from the sun into visible light which can in turn be used to generate electricity from photovoltaic cells.

When placed between the glass of a double-glazed window, the different colored panels push sunlight into the edges of the window pane where PV cells then turn it into electricity—enough to charge two smartphones, but if used to clad an entire building, it can power major systems as well as delight onlookers with its Andy Warhol-like usage of bright colors.

Made from upcycled vegetable waste, the innovation won its creator, 29-year-old Carvey Ehren Maigue, the 2020 Dyson Foundation Sustainability Award. Maigue called it AuREUS, as its multi-colored nature looks like the Aurora Borealis.

Unlike the bulky solar panels we all think off, AuREUS is a vegetable polymer sheet, and can be bent, molded, and clamped, onto pretty much any shape. Furthermore, they don’t need UV light to strike them directly, harvesting as plants do from the UV light through clouds. If placed on a roof entirely in shadow, they can still generate energy if the UV light was bouncing off, say, a nearby skyscraper or field.

“We are also looking to create curved plates, for use on electric cars, airplanes and even boats,” Maigue told the Dyson Foundation in a 2020 interview. “AuREUS has the chance to bring solar energy capture closer to people. In the same way computers were only used by the government or the military and now the same technology is in our smartphones, I want solar energy harvesting to be more accessible.”

He says that there’s nothing stopping the base polymer from being used even to make thread for clothing, allowing people to generate electricity as they walk around.

Designed to be as low-impact as possible, Maigue sought not just vegetable waste, but also crops destroyed in storms and typhoons. The panels come in red, orange, yellow, green and blue, with a suitable and natural blue coloring agent remaining undiscovered.