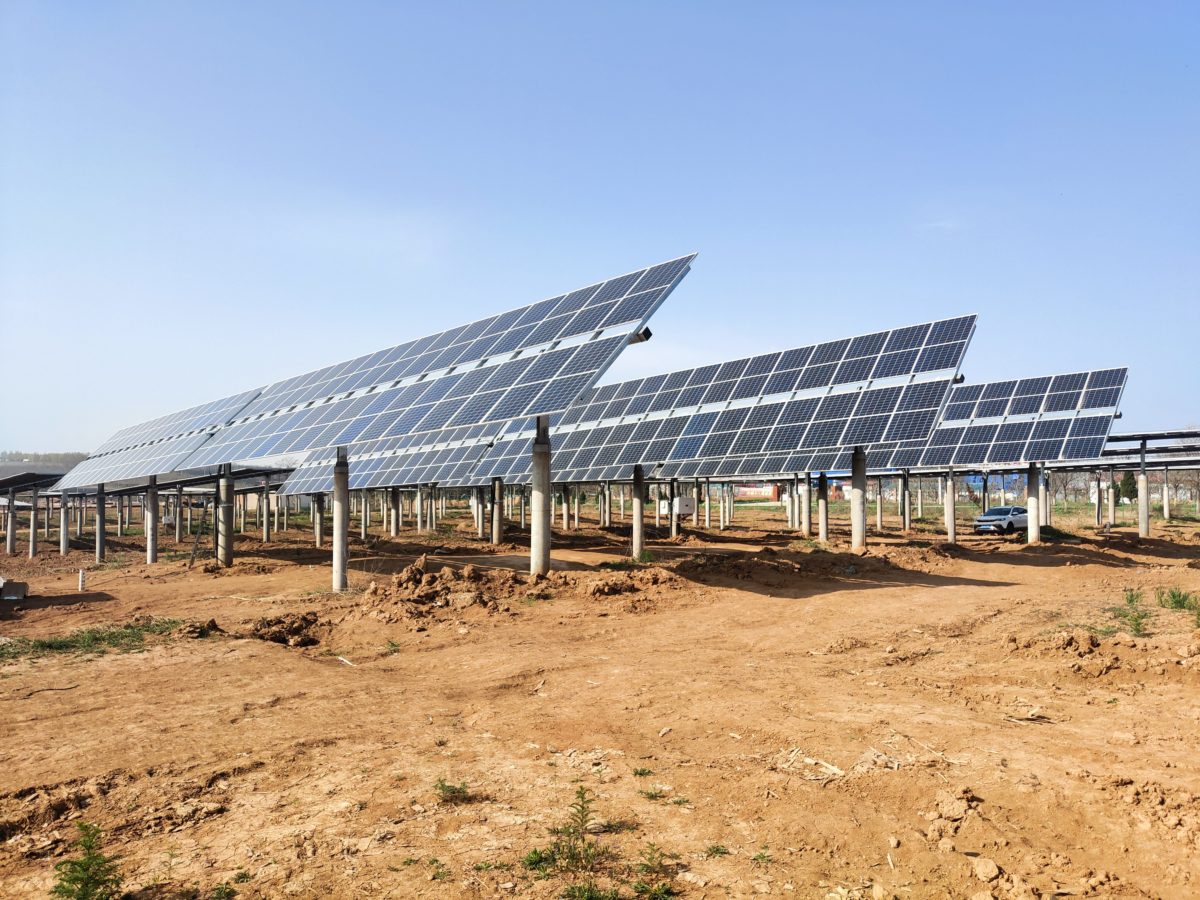 As the solar industry starts to embrace ultra-high-efficiency modules, the Chinese PV heavyweight has unveiled TrinaPro Mega, the first integrated solar system in the world that incorporates 500 W+ modules.

TrinaPro Mega, the world’s first integrated solution to incorporate 500 W+ modules, is based on the TrinaPro solution launched in 2018. It’s an integrated solution combining high-output modules with smart PV controllers and trackers, smart inverters, and digital cloud-based operations and maintenance software. For the sake of comparison, the upgraded version provides an 8& to 15% lower balance-of-systems cost and 3% to 8% increase in power generation compared to the first version of TrinaPro.

TrinaPro Mega also has more modules per tracker (up to 120 per tracker, compared to around 90 previously), more powerful string inverters (196 kW multi MPPT string inverters with an increased IMPP rating of 30 A, improved from the 26 A earlier version), a mounting system that it is quicker to install, and a ‘smart tracking’ system that makes use of advanced algorithms and artificial intelligence to maximize light capture. The system utilizes TrinaPro’s proprietary SCADA, a real-time performance monitoring system that helps to optimize operation and maintenance.

“The PV industry has embraced the 500W-plus power since the beginning of the year,” said Yin Rongfang, vice general manager and vice president of Trina Solar. “Vertex facilitates the commercialization of new technologies and paves the way for the next module power upgrade to 600W.”

TrinaPro Mega is available in several mounting configurations and can be customized to cope with challenging site characteristics such as complicated geographies, uneven terrain, and high wind speeds.