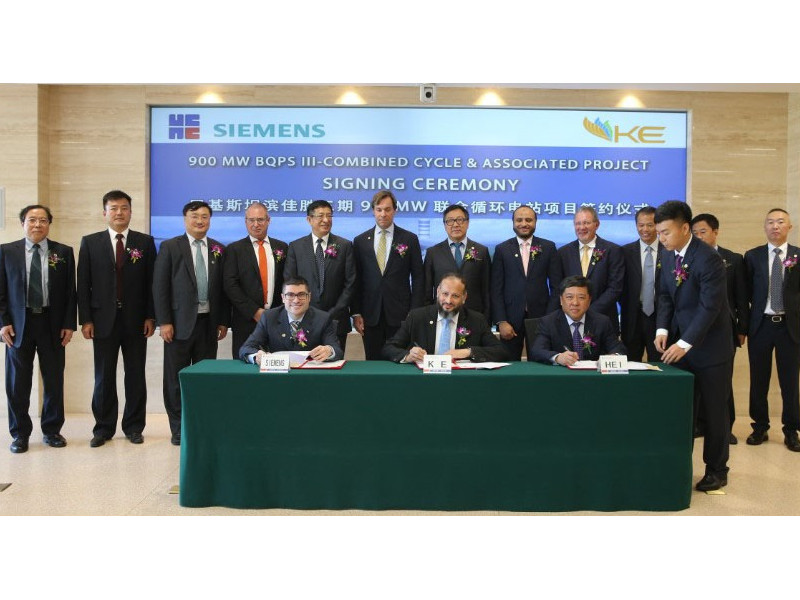 The project has received all required approvals and is part of KE’s planned initiative with investments of around $3 billion across the power value chain over the next few years.

The project was conceived in 2016 and after the completion of feasibility studies, it was approved and publicly announced in 2017. Although the project’s timeline has been affected due to delay in finalization of KE’s multi-year tariff, the power utility is determined to execute it on a fast track basis, and according to the project contracts signed last month, the plant is expected to start producing electricity by summer of 2021.

According to Moonis Alvi, CEO KE,