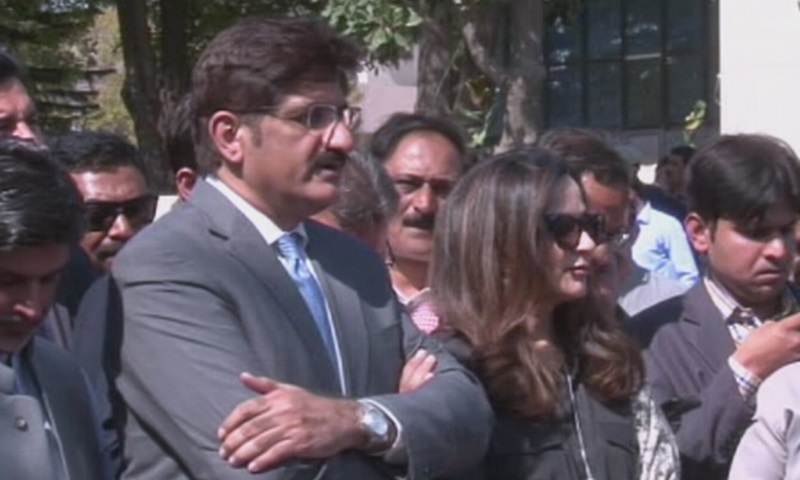 Mr Shah has been asked to appear before investigators at the NAB headquarters.

The chief minister was given a questionnaire when he last appeared before the anti-graft watchdog on June 4. He was asked to come up with the answers.

The chief minister has been accused of illegally awarding contracts for purchase and distribution of solar lights in Sindh.

The anti-graft watchdog has already recovered about Rs290 million in the case through plea bargain. The matter is related to the fake bank accounts case against the Pakistan Peoples Party (PPP) leadership, including former president Asif Ali Zardari, PPP chairman Bilawal Bhutto-Zardari, CM Shah, Faryal Talpur and some senior bankers and bureaucrats.